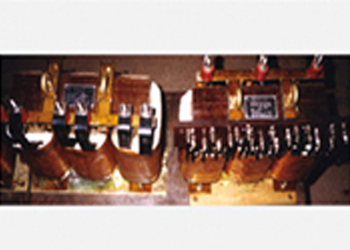 For Thyristor Drives upto 2000 Amps A.C. These are used to smoothen the effect of spikes arising due to firing of Thyristor. 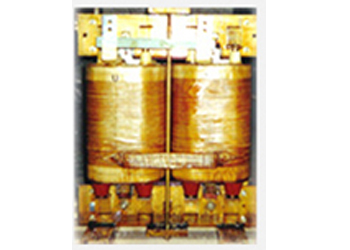 Due to the harmonic content of the output voltage of the convertor units, harmonic current flow in the load circuit. The magnitude of which is determined by firing angle of the particular connection & the total effective inductance in the load circuit. The use of an additional smoothing choke in the armature circuit is thus of an advantage. Short Circuit Current Limiting Reactors suitable for use in series with the generators. 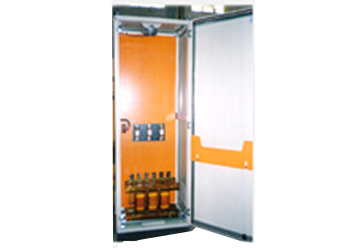 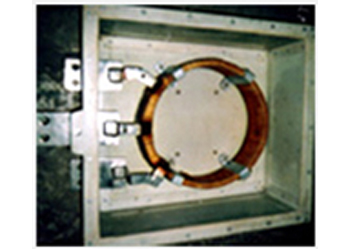 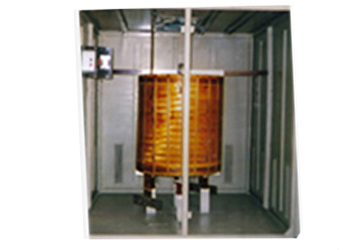 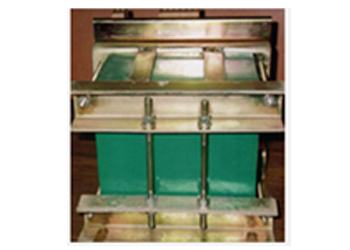 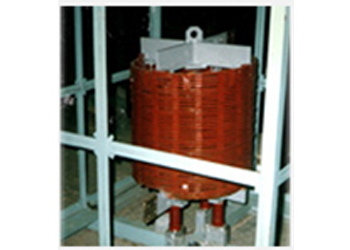